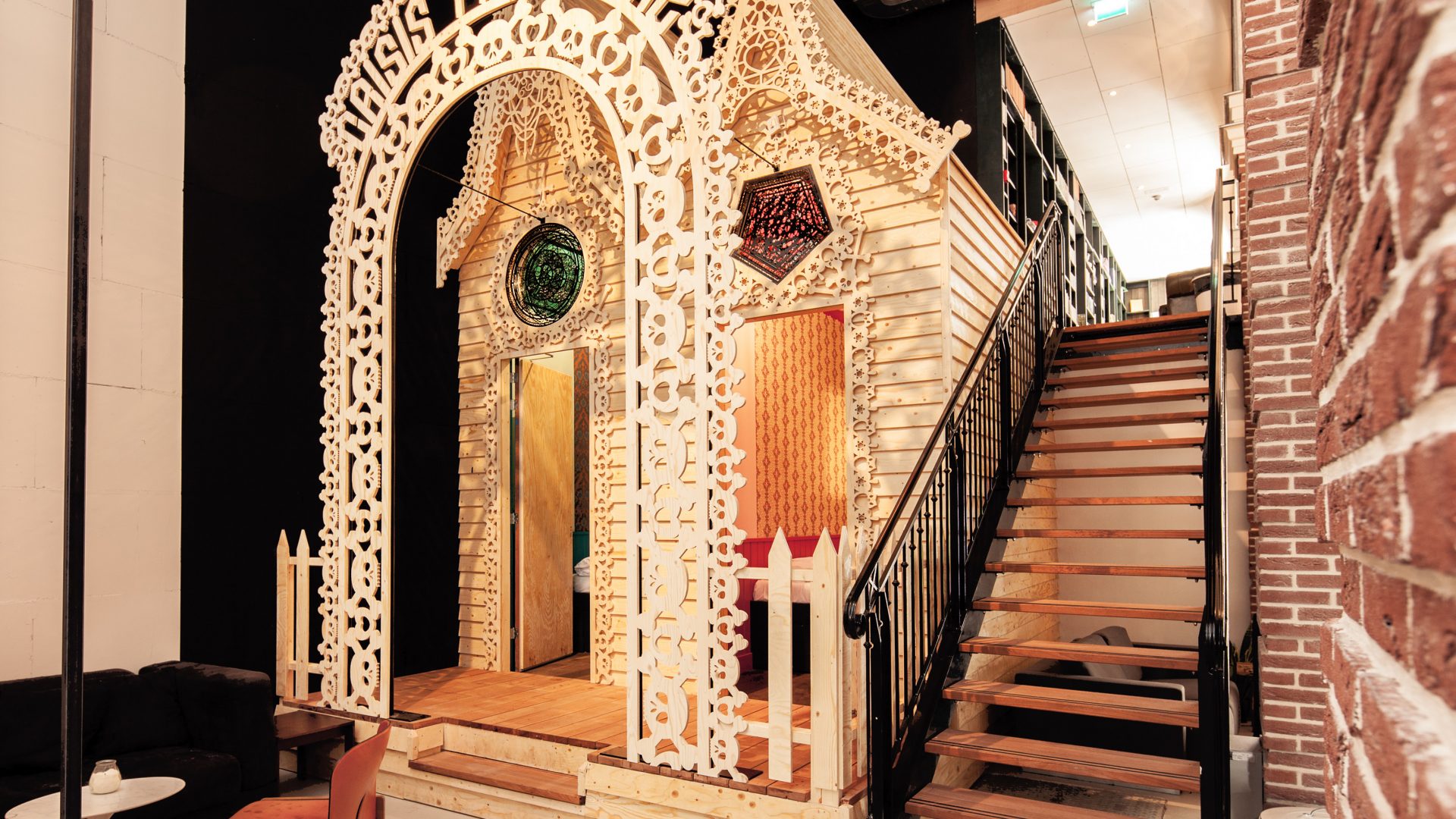 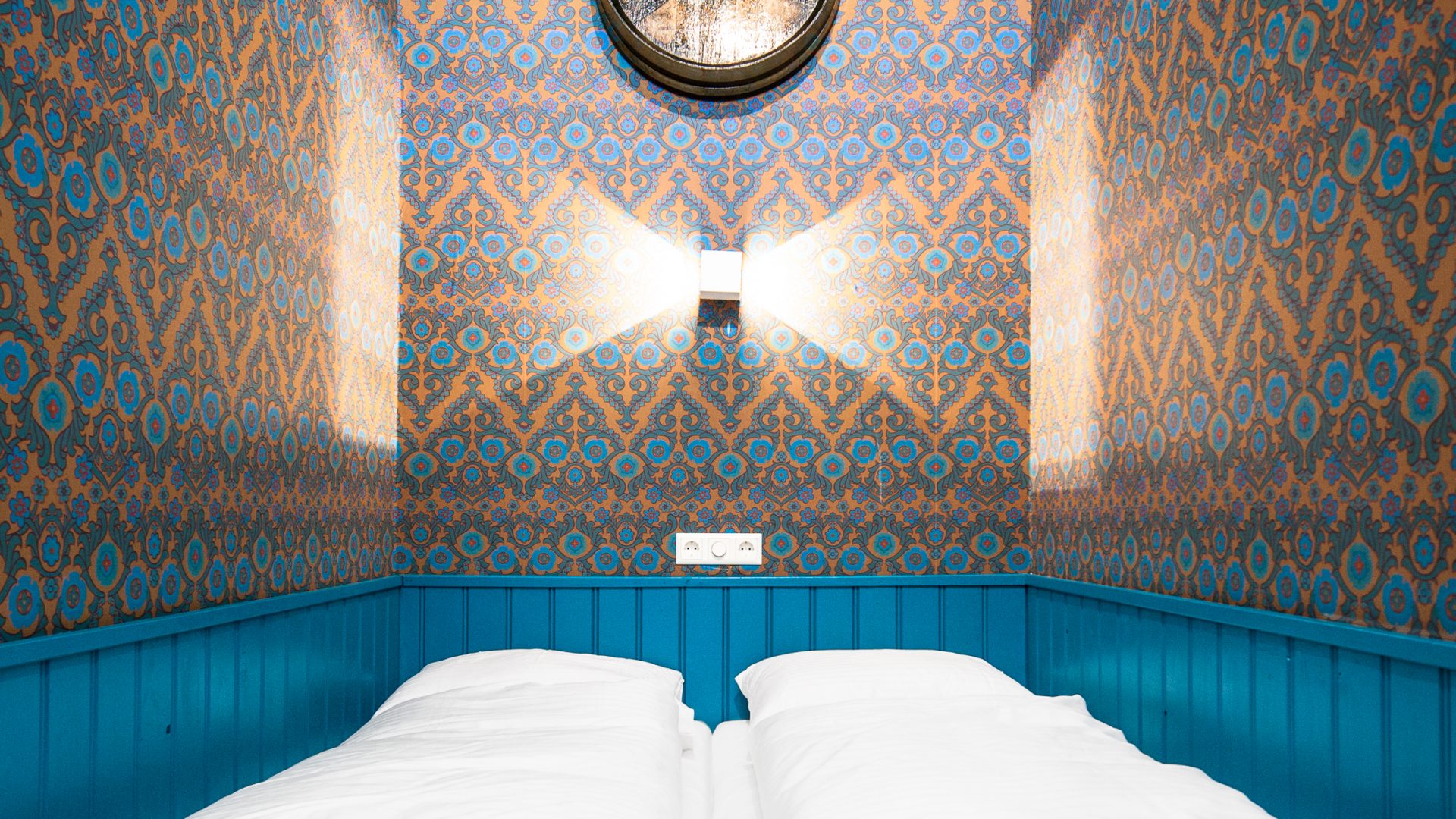 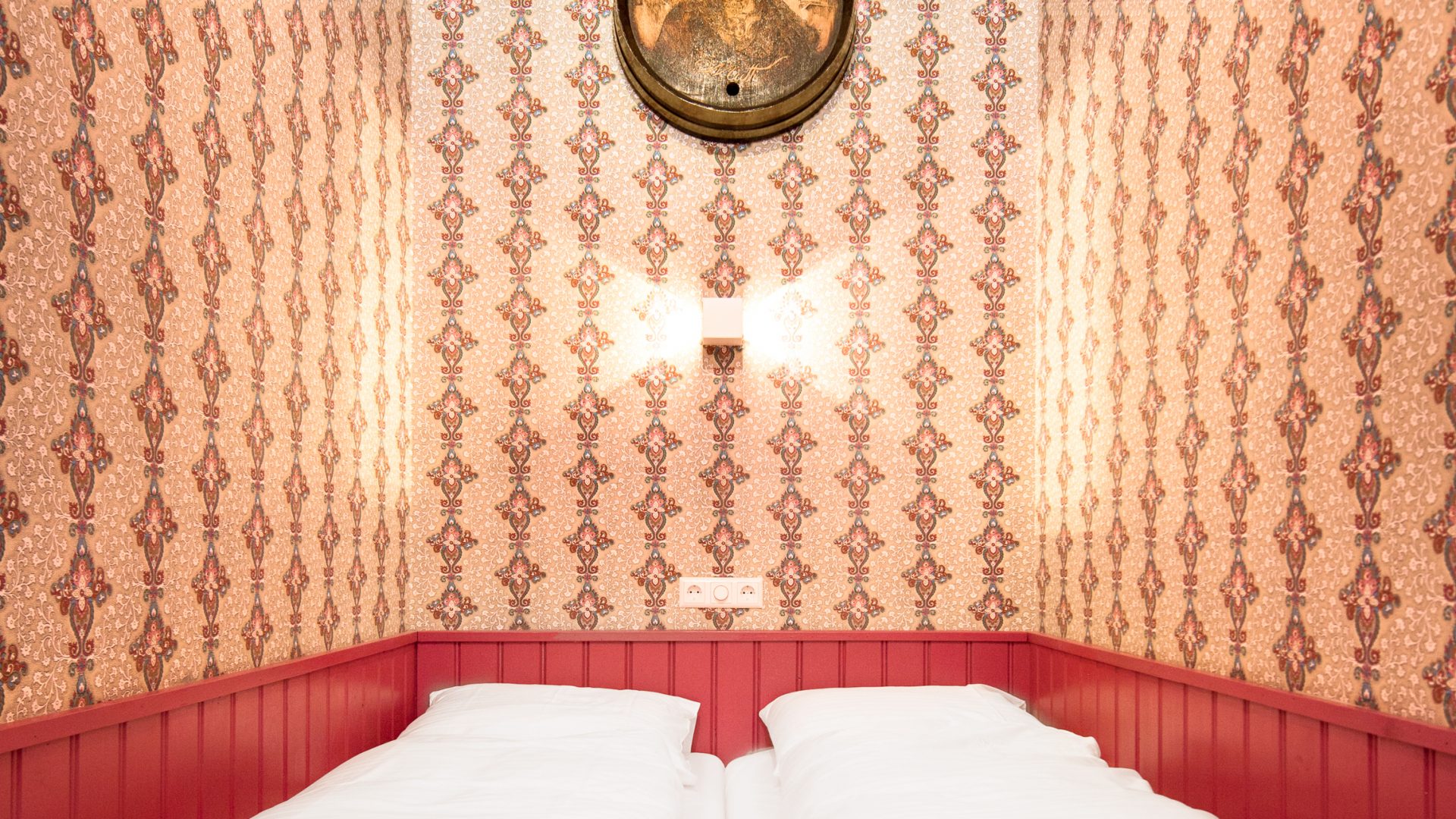 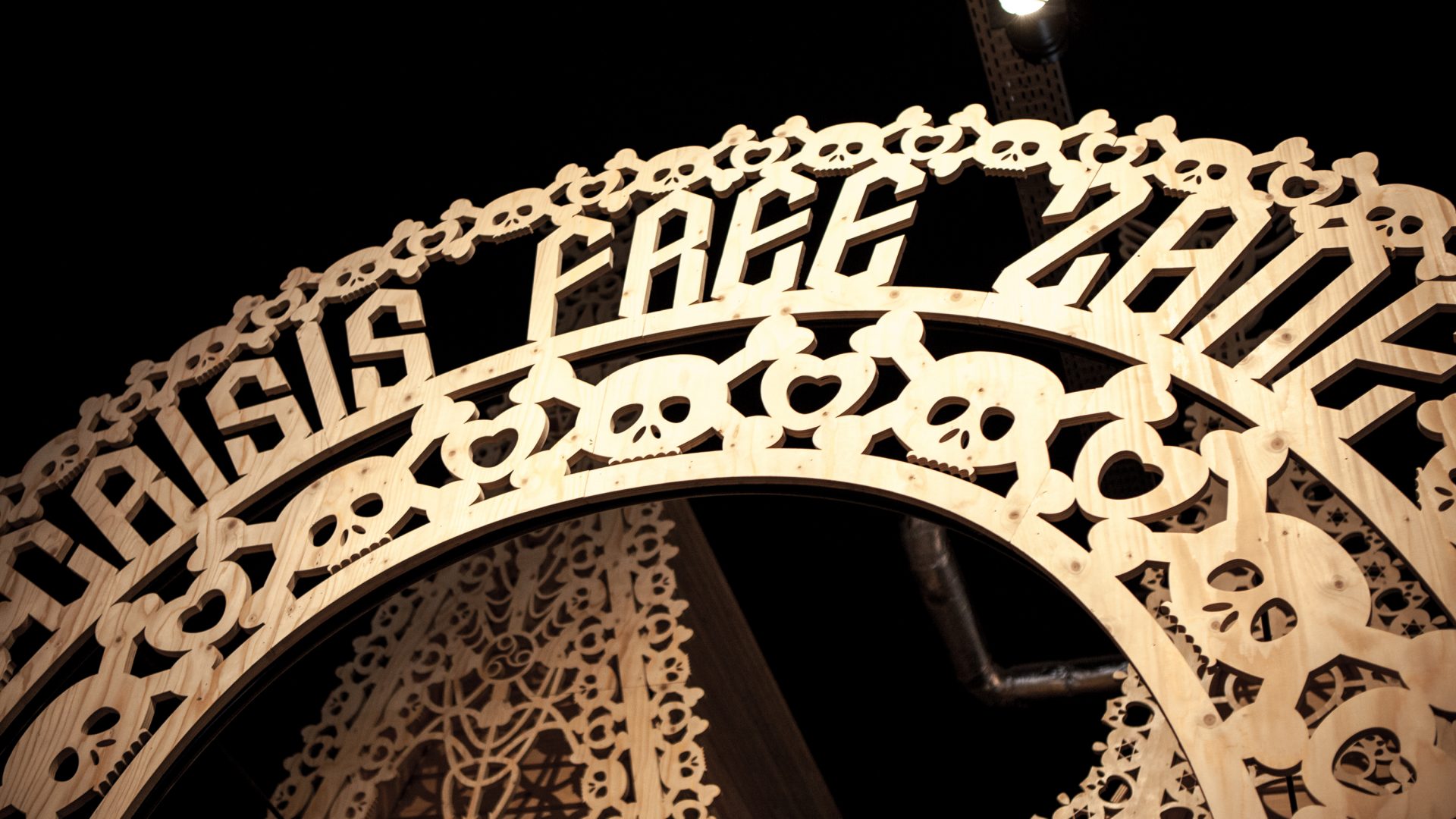 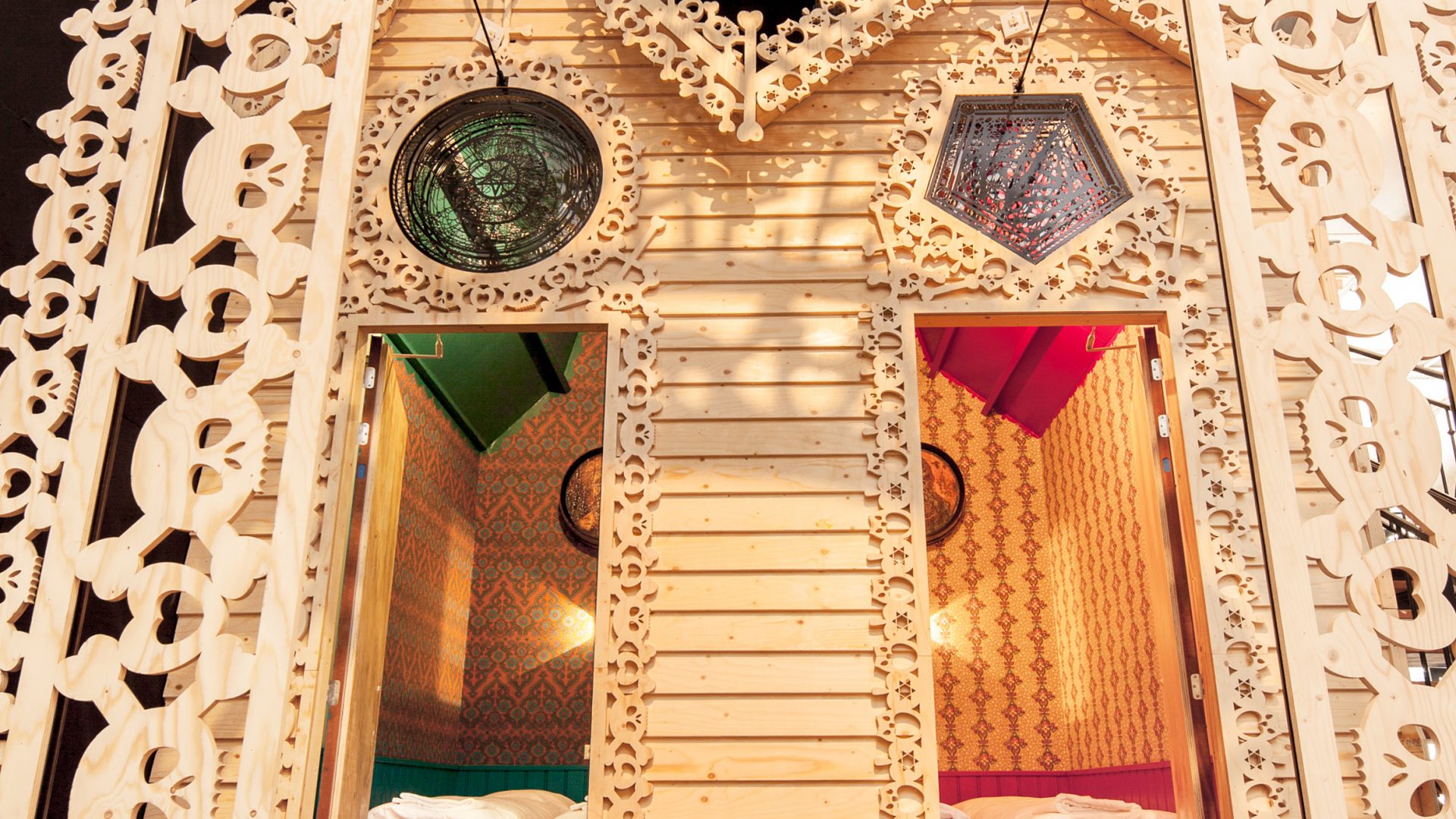 Arno Coenen has made a name for himself with creating personal art for public spaces. He mixes intricate digital graphic design with analog crafts such as glass mosaic. His being widely appreciated partly comes from creating his work together with local residents and other stakeholders. Coenen is not only fascinated by the rapid emergence of cultures from beyond national borders; subcultures, youth culture and pop culture are also prominent in his work. He prefers explosive phenomena such as hooliganism, heavy metal and the martial arts culture.

Coenen gained international fame with his contribution to De Markthal in Rotterdam. The immense colorful ceiling he made for this project appeared on the covers of both the Architecture in the Netherlands Yearbook and the Dutch Design Yearbook. He also made an important contribution to the Beurspassage in Amsterdam, reaching the top 3 of the Annual Review of NRC Handelsblad (our New York Times) Architecture.

His tile panel ‘Oud-West, Thuis Best’ is part of the Rijksmuseum collection and Coenen’s computer generated video animations have been acquired by renowned media-art collections, including the Centre Pompidou’s in Paris.